Minimal wear to covers. Spine not creased. Internally clean. 215pp A selection of projects, built and unbuilt ...includes diverse commentary and offering a glimpse into the recesses of the office archives and generated by the pressing need to do some filing. contains text, plans, drawings and over 200 full colour photographs. Feiko Bouman, one of the most original and least derivative of the younger generation of Sydney architects, came into public prominence a decade ago with his competition-winning design for the Australian Stockmans Hall of Fame & Outback Heritage Centre at Longreach, Queensland, opened by the Queen in 1988 He has also accomplished some refreshingly original buildings in his home suburb of North Sydney, including the grandstands to North Sydney Oval and the new Stanton Library complex. Reviews The Australian Stockmans Hall of Fame and Outback Heritage Centre is an exceptional work, by far the best Bouman has designed so far...a building which dares to project its own very special image, an image that gains in strength from its interaction with the landscape. 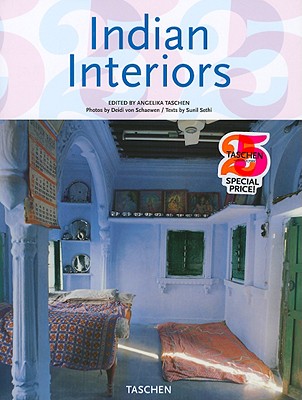 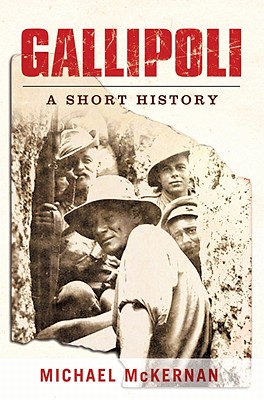 By: National Inquiry into Racist Violence in Australia 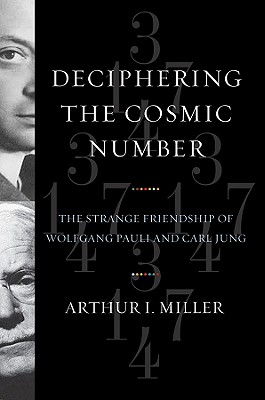 By: Arthur I. Miller 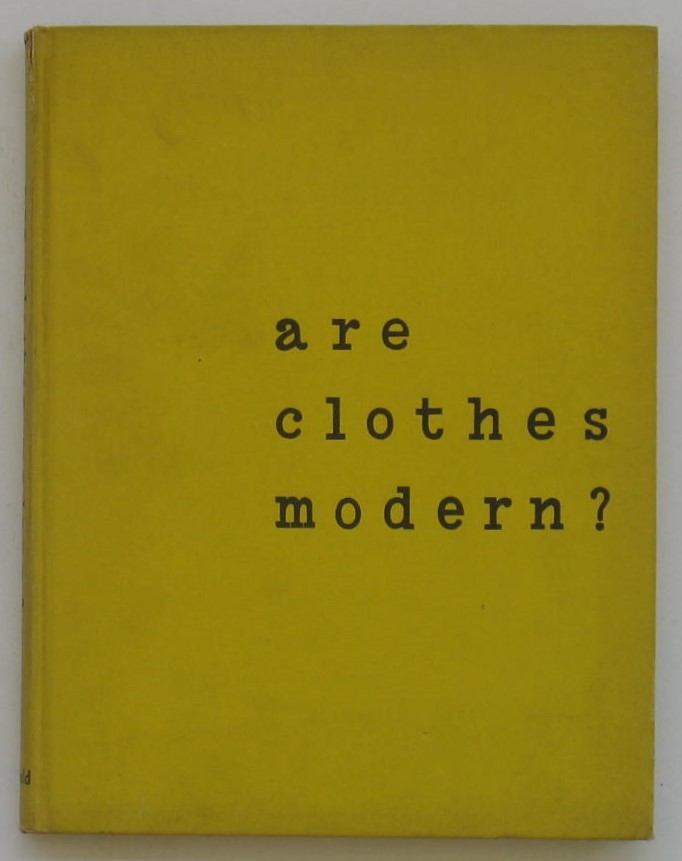 Are Clothes Modern? An Essay on Contemporary Apparel 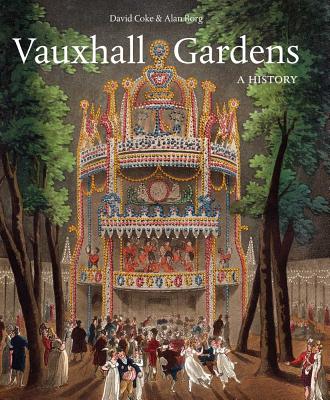 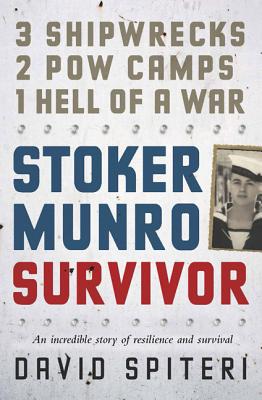